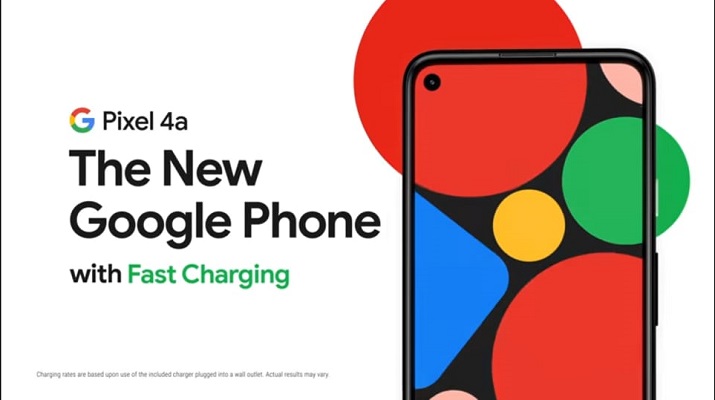 The Google Pixel series is an esteemed smartphone series that is highly regarded. Google provides unparalleled long-term support to the Pixel devices along with the introduction of various out of the box features. Admired by the masses, the Pixel series is known to provide some of the best shooters on its devices that tally a supreme DxOMark score.

Along with the breathtaking camera quality that is backed by the Google camera, the Pixel line-up is also renowned to receive Android updates the earliest. The Pixel devices have exclusive privileges that put them a class apart. The stock Android experience on the Pixel devices is revolutionary. The user-interface is smooth. The support provided by Google deserves applause.

The Google Pixel line-up is known to be a part of the premium segment. However, there is a shift in the trend. The Pixel 4a is an aggressively priced mid-range smartphone that starts at a price tag of $349 for the 6GB+128GB model. It houses a 5.81-inch FHD+ OLED panel with a 19:5:9 aspect ratio. The display comes with a pixel density of 443ppi.

The Pixel 4a is powered by an octa-core Snapdragon 730G chipset that is expected to provide stupendous gaming performance. The device accommodates a 3.5mm headphone jack along with the traditional rear fingerprint sensor. It is said to come in only one color variant which is the classic Jet Black. It has a premium look to it. The device runs on a stock interface on top of Android 10. In terms of optics, the Pixel 4a has a single 12MP camera sensor with an f/1.7 aperture on the rear supported by an 8MP punch-hole shooter with an f/2.0 aperture on the front. The rear camera supports HDR+ along with Night Sight, Top Shot, Astrophotography, Portrait mode, and dual exposure controls. To reduce the impact of jerks, Google has provided OIS (Optical Image Stabilization).

Support for 4K video recording at 30fps and FHD recording at 120fps is another appreciable feature. The device is said to last all day with a 3,140 mAh battery that supports 18W fast-charging. The Pixel 4a is bundled with a USB Type-C adapter that supports USB PD 2.0 (Power Delivery).

Heading to the main topic, the Pixel 4a sports gorgeous wallpapers that are a delight to the eyes. With an exclusive 4a branded stock wallpaper, Google has played the magic wand. All the wallpapers are in 1080 X 2340 resolution which signifies that there has not been a compromise in terms of quality. The Pixel 4a has some of the most trendy stock wallpapers collection. It manages to blend in perfectly in both the home-screen and lock-screen. It is successful in providing a modern look to the phone internally with its distinctive wallpaper designs.