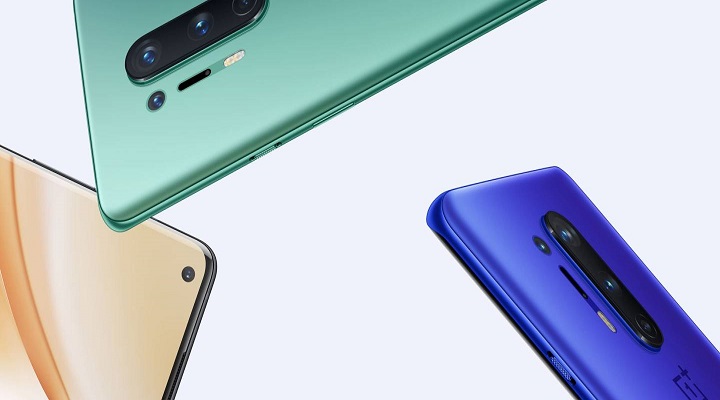 OnePlus is known to manufacture smartphones that offer great value for money. Marketed to be the flagship killer, OnePlus has come a long way. Using a plan of action, OnePlus has strengthened its grip over the market. A constant need for innovation is what is keeping the company alive.

From providing impeccable cameras with multiple sensors to implementing a fluid display with a high refresh rate, OnePlus has striven hard for success. OnePlus has consistently raked in great numbers in terms of sales. Known to provide unbeatable specifications at an aggressive price, OnePlus has left no stone unturned. The company is highly regarded for the operating system it provides in its smartphone line-up.

OxygenOS is popular for being one of the smoothest operating systems with minimum clutter. OnePlus unveiled the OxygenOS 11 today that brings major upgrades in terms of software. The OxyenOS 11 will be based on the  upcoming Android 11. The teaser of the much-awaited OxygenOS 11 update was released by OnePlus CEO Pete Lau on Twitter making the update official. The update will roll out to OnePlus smartphone users in the upcoming days. 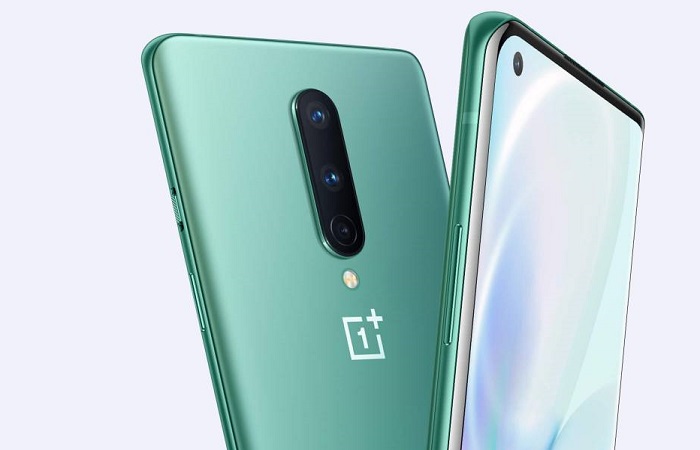 Reports suggest that OxygenOS 11 brings a major UI design makeshift, improved dark mode, support for OnePlus Buds TWS, and multiple designs for the always-on display. According to sources, OnePlus might opt for a design similar to that of Samsung’s OneUI. With major upgrades in all departments, this update is worth the wait.

The company has only given an overview of the upcoming features. The OxygenOS 11 update also fixes bugs that resulted in a sluggish experience. A bug that resulted in Chrome freezing, crashing, and going blank is said to be fixed in the upcoming update. The update fixes other minor bugs and also updates the GMS package to 2020.05. 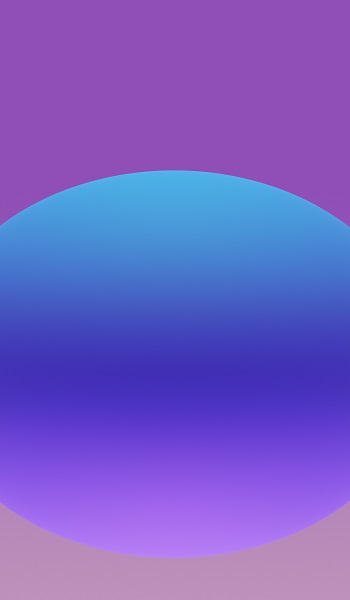 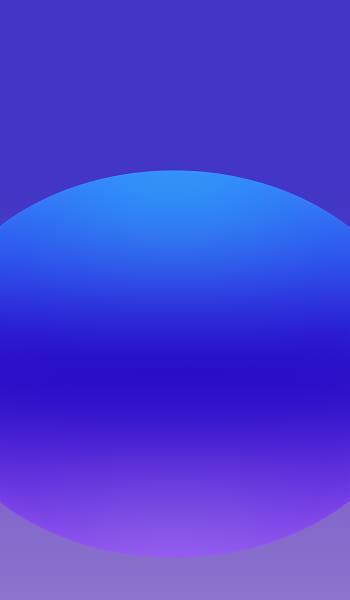 OnePlus smartphones have never failed to impress. With the OxygenOS 11 update, OnePlus smartphones are set to gain a spot in the top tier of smartphones. While the company has not given an in-depth explanation of the upgrades in terms of software, more about the update will be heard shortly.