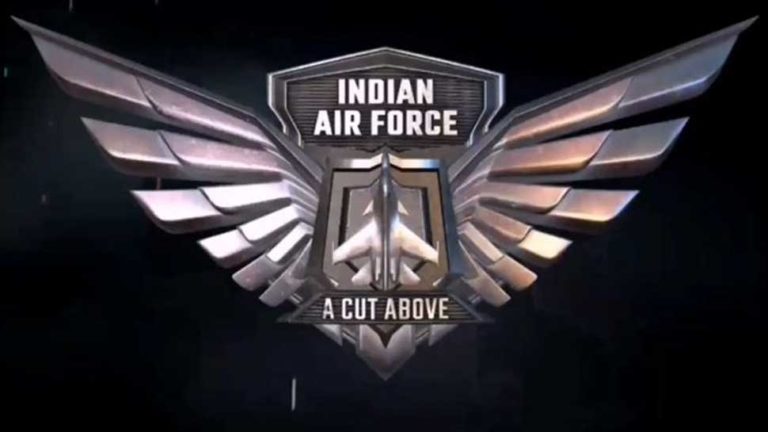 A few years back, the Indian Air Force launched its official flight simulator-based action game named, Guardians of the Skies. The collaboration of the organization and an Indian game developing company was a great success. The game was launched five years ago and gathered millions of downloads on Android and iOS app stores. The graphics of the game got appreciations by the mobile-game lovers while the storyline and setup inspired the young minds by serving the taste of a pilot’s adventurous life.

✔ The missions in Single-player are based on an engaging narrative, allowing the player to fly a wide arsenal of IAF’s aircraft assets.

✔ The game teaches the player, how to handle a high-performance aircraft via a tutorial mission – at the end of which, the player will earn his/her wings.

✔ 10 engaging and high action missions will follow, which will allow the user to experience air power of the IAF, in the form of its response, reach, precision and flexibility, including support to other arms of the Indian Military, as well as aid to civil authorities in the form of Humanitarian Assistance and Disaster Relief.

✔ The user will also learn about the IAF’s weapons and tactics, and how IAF’s new acquisitions will help in realizing the IAF’s future strategy.

✔ The mobile gaming application will include online multiplayer, where players can engage with other like-minded players over the internet.

✔ Multiplayer game will have two modes – a squad vs squad where players team up, and a free for all, where the last man standing will be the winner.

✔ The user will have the option of using long-range missiles which go beyond visual range, as well as ability to go head-on against other players in dogfight mode.