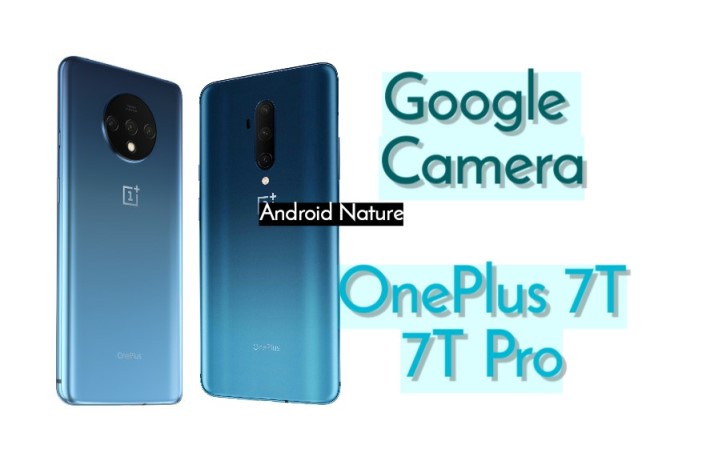 The devices are capable of delivering powerful performance as both of the 7Ts feature the latest Snapdragon 855+ processor, which is the latest flagship-grade processor in the smartphone world. Well, both the devices are pretty similar in terms of the under-the-hood specs, but designs are different. Oneplus 7T comes with a display notch and a circular camera module at the back. Whereas, the 7T Pro comes with a pop-up camera for a notch-less display and vertical camera module.

Both the devices in the Oneplus 7T series delivers best in segment quality and specs. Whether it is the Oxygen OS user-interface, software updates, or battery backup. Well, the camera is also good in both the devices, but they are not the best in the segment.

Well, the photos captured by both the devices look good, but it can be enhanced using the latest Google Camera App. And if you are interested in using the Google camera app on your Oneplus 7T devices, you can follow the instruction mentioned below. Here, we will be telling you how to download Google Camera (Gcam) for Oneplus 7T /Pro.

First of all, let’s talk about the features that you will be getting with the Gcam on Oneplus 7T /Pro.

How to install Google Camera (Gcam) on Oneplus 7T /Pro

(NOTE: We will update the download links with the latest Gcam APK soon.)

First of all, you need to download the working Google Camera APK for Oneplus 7T /Pro. You can download the APK using the link mentioned below.

After installing the Gcam on Oneplus 7T /Pro. Open the Google Camera app. And you can start clicking photos.

If you have done the steps as mentioned above properly, you are done with the steps for How to install Google Camera (Gcam) on Oneplus 7T /Pro. If you want any assistance related to the steps mentioned above, let us know in the comments section below.