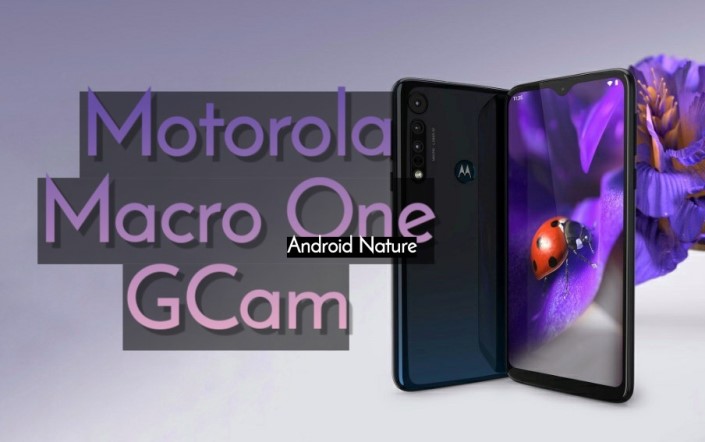 Lenovo owned Motorola launched a new camera-centric smartphone device in its budget device range. The all-new device named, Motorola One Macro, is a triple-rear camera device that, as the name suggests, is supported by a dedicated macro lens. Other than a powerful camera system, the device also comes with stronger battery life and many more.

The device comes with a droplet screen notch in the front, which also carries the front camera along with other sensors. Motorola One Macro comes with a MediaTek Helio P70, which is not the best, but in this segment, you can’t expect something great. The processor is coupled with a 4GB RAM which is capable of giving overall satisfactory performance. The new Moto device is powered by a 4000mAh Li-ion battery which is capable of providing the juice for a day-long with ease.

Talking about the camera department, the most interesting part of Motorola One Macro. The device may look like to carry four cameras, but it supports a triple-rear camera setup, the fourth module is a dedicated laser autofocus sensor for quick focusing. The vertical camera module at the back supports three cameras – 13MP wide camera with f/2.0 aperture, sensor, 2MP depth sensor with f/2.2 aperture, and a dedicated 2MP macro lens with f/2.2 aperture. Talking about the front camera the Motorola One Macro comes with an 8MP sensor.

First of all, let’s talk about the features that you will be getting with the Gcam on Motorola One Macro.

How to install Google Camera (Gcam) on Motorola One Macro

GCam for Motorola One Macro VERSION 1

First of all, you need to download the working Google Camera APK for Motorola One Macro. You can download the APK using the link mentioned below.

After installing the Gcam on Motorola One Macro. Open the Google Camera app.

GCam for Motorola One Macro VERSION 2

If you have done the steps as mentioned above properly, you are done with the steps for How to install Google Camera (Gcam) on Motorola One Macro. If you want any assistance related to the steps mentioned above, let us know in the comments section below.