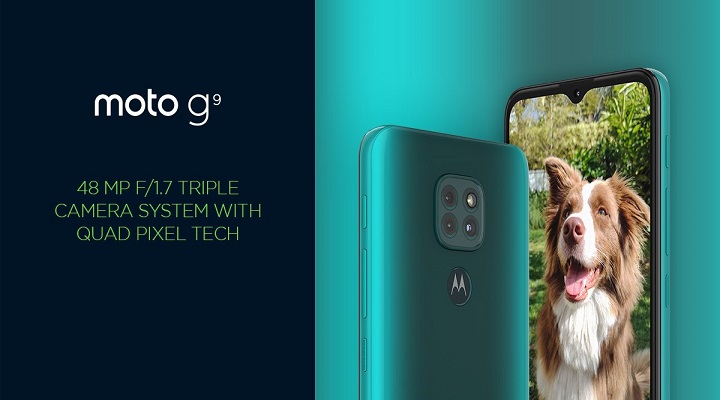 The journey of Motorola in the Indian market has been a roller coaster ride. The company lost its grip over the marketplace for a significant amount of time by taking devious decisions that tinted the company’s reputation. Nevertheless, the Moto ‘G’ series has emerged victorious from time-to-time. Known to provide impeccable features at a groundbreaking price tag, the Moto G series is loved by many worldwide. 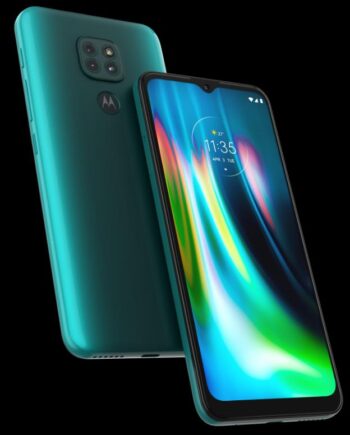 The Moto G9 will go on sale on the e-commerce giant Flipkart. The first sale of the device will be held on the 31st of August at Noon. The Moto G9 is powered by the power-efficient octa-core Qualcomm Snapdragon 662. The device packs in a humongous 5000mAh battery that support 20W fast charging. Motorola claims that the device will offer 2-days of juice once charged to the brim.

Talking about the display, the Moto G9 sports a 6.5-inch max vision HD+ (1600x720p) display with an aspect ratio of 20:9. The display utilized is an IPS TFT LCD panel. On the software front, the handset boots in Android 10 that gives easy access to a majority of Google applications. Motorola is appreciated for the near-stock experience it provides on its line-up. 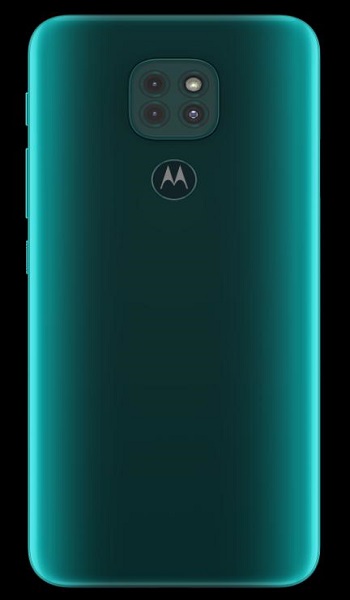 The rest of the notable features include a 3.5mm headphone jack, NFC, water-repellent design, fingerprint reader, face unlock, a USB Type-C port, and a dedicated Google Assistant button. The device weighs in at 200g making it one of the bulkier smartphones. For a budget smartphone, the specifications provided by the Moto G9 is mind-boggling.

The camera interface on the Moto G9 seems to be magnificent on the hardware front. However, the stock camera application of the Moto G9 is no match to the renowned Google Camera. Gcam is powered by incredible software that improves the quality of images/videos by a great margin. 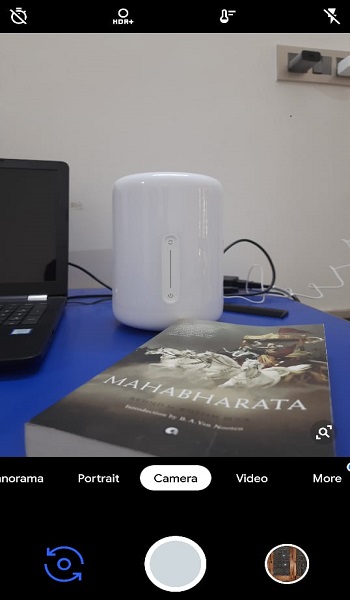 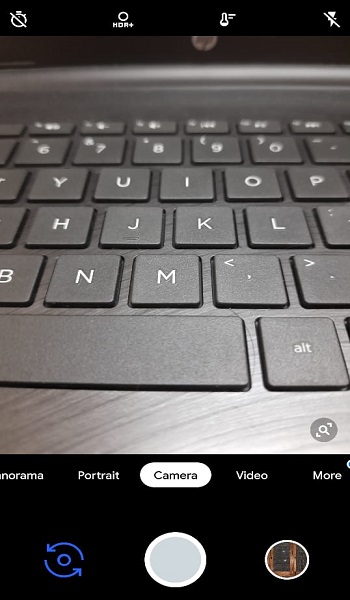 The Moto G9 is a strong contender in the budget segment of smartphones. It has a powerful camera setup that has the ability to outdo the competition. Using Gcam, a professional grade of photography and/or videography can be attained using the numerous modes provided in the interface.