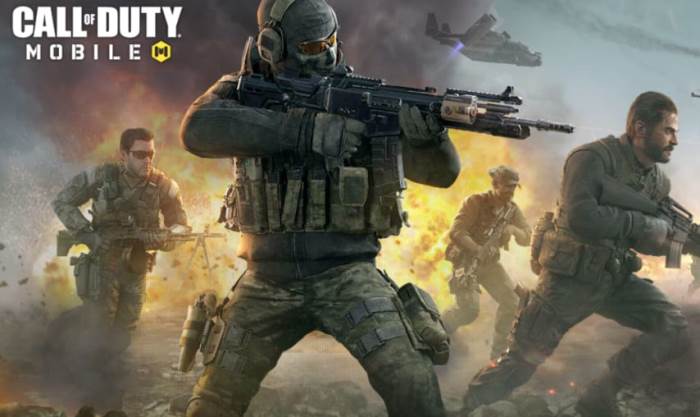 Activision announced the mobile version of the popular first-person shooter game – Call Of Duty, earlier this year. And finally, after the beta period, Call Of Duty: Mobile officially launched around the globe on both Android and iOS platforms. Well, it’s the first day of the launch, and the users are already facing issues with the game.

Some users posted on Twitter about the problem. According to them, the game sticks on the loading screen and is not showing any other info.

I’ve been stuck here for about 5 minutes now 😒 i ve checked my connection and everything #Callofdutymobile pic.twitter.com/lLTI98XfUO

Several users posted about the same problem. So, we decided to try that out. We launched the game on OnePlus 7 device, and yes, the game is not even loading altogether, whereas, it was working fine earlier.

Well, it seems that Call Of Duty: Mobile servers are down in some regions. And for now, there are no official statements on the issue. We will update the post as soon as any official statement from Activision, so, stay tuned.

We are aware of players having issues connecting to Call of Duty Mobile. We are investigating and working on a fix, stay tuned for updates.

Update, Call of Duty Mobile. We’re experiencing an incredibly high-volume of traffic currently. We’re working to resolve as quickly as possible. Thank you for your patience