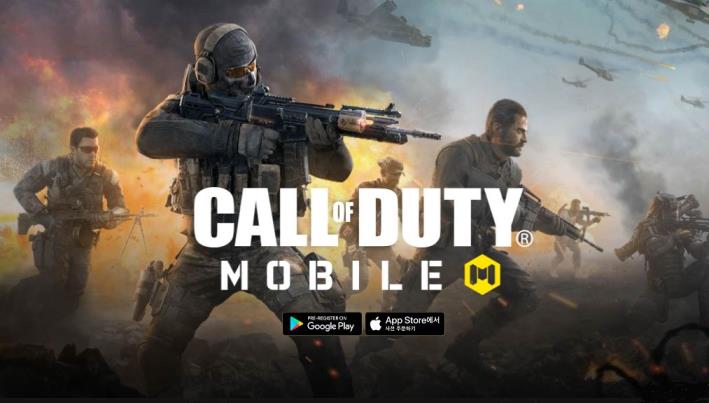 Call Of Duty: Mobile, the mobile version of the most popular franchise was announced earlier in 2019, in partnership with the Chinese game publisher Tencent Games. Tencent Games is also the publisher behind the famous PUBG Mobile, which is quite famous in Asian regions and currently has millions of active users worldwide.

Talking about the Call of Duty: Mobile, the game was announced back in March 2019. And Activision opened the beta testing of the game for the users exclusively in Canada, Australia, and Peru region, starting from May 2019. Well, it’s been more than 4 months and still, the game is not available to download and play on any platform.

But, again, this is just a prediction, nothing can be said for sure. For now, both the Korean and the global version of the game is available for registration on Android and iOS platforms. And the beta testing of the game has been closed.