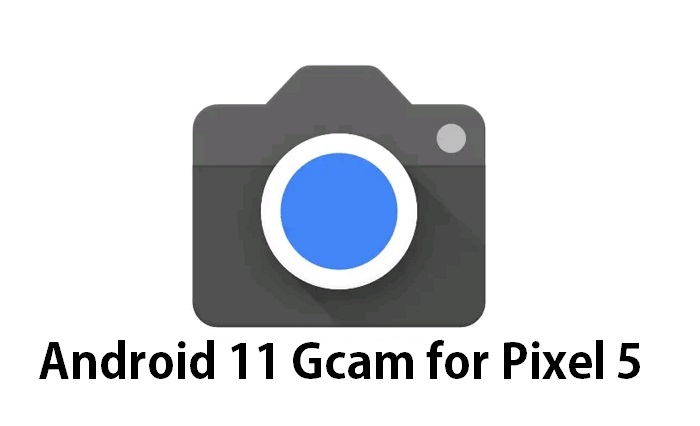 Google has rolled out a beta version of Android 11 to the Pixel line-up. Google is rumored to roll out the stable version of Android 11 in September in a sequential manner. The update is highly-awaited as it introduces a mix of features that users have longed for ages. The cherry on the cake is that this update will also introduce a new version of the highly-regarded Google Camera.

The latest version of Gcam, that is, version 7.5.107 is currently being tested on Pixel devices that are running on Android 11. Google has not revealed any major details about the update. However, the improvements and additions made to the popular camera software were foreseen. Google has also fixed numerous bugs that lead to a sluggish experience. Google has made minor adjustments in the interface to make Gcam user-friendly. Apart from this, stability improvements have also been made to avoid the unnecessary crashing of the application. Version 7.5 of Gcam introduces motion blur, audio zoom, video sharing, and flash intensity. What are the features of Android 11 Gcam? The latest version of Gcam has made the camera application impeccable. There have been significant upgrades in terms of all aspects. The feature-rich Gcam has expanded its reach over to the moon with the Android 11 update. On a side note, the above-mentioned features are mere additions to the widespread.