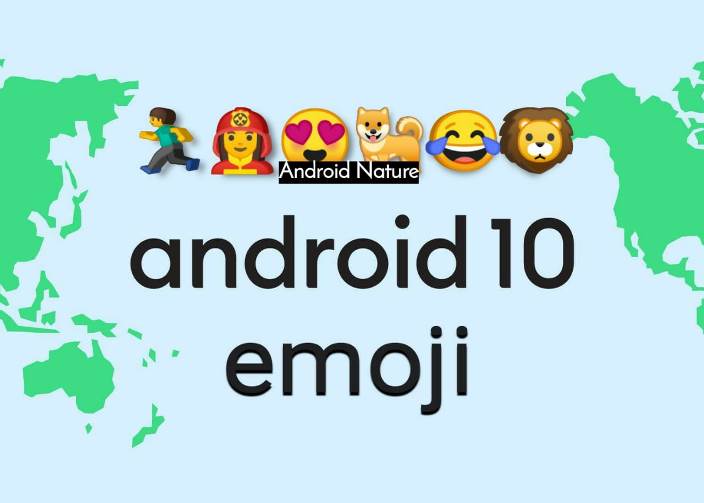 Google announced the tenth edition of the mobile operating system, Android 10 a few months ago. And finally, after several developer previews and beta updates, Google launched the Android 10 stable update for all the eligible devices. FYI, only Google Pixel series, Essential Phone, and Redmi K20 Pro got the stable Android 10 update for now. Whereas, Oneplus 7 and Oneplus 7 Pro get the Android 10 based OxygenOS beta update.

Well, Android 10 may take some to roll to other eligible devices. But it’s finally here and brings some exciting features and a list of new & updated Emojis.

You can find these emojis on Gboard or any other Google-powered keyboard. Third-party apps like Whatsapp, Facebook, and Twitter use their own emojis pack on Android devices; therefore, the newly updated emojis in these apps will roll out with the app updates.